Amid tensions with Russia and China, the US is busy building its super-powerful B-21 strategic nuclear bomber. This aircraft will use so much modern stealth technology that even the radar of Russia’s S-400 defense system will not be able to detect it. The first B-21 stealth bomber will be ready from its California factory in early 2022, according to the US Army weapons watch Airforce magazine. A few months later, the first B-21 flight will also be conducted. The US Air Force will soon finalize the contract for the construction of hangars and maintenance facilities on the aircraft’s operating base. It is not yet decided on which airbase it will be deployed. The project was expected to be delayed due to the corona virus epidemic, but now the Airforce has said that all preparations are being done according to the pre-determined schedule.

New B-21 nuclear bomber will look like B-2 Spirit 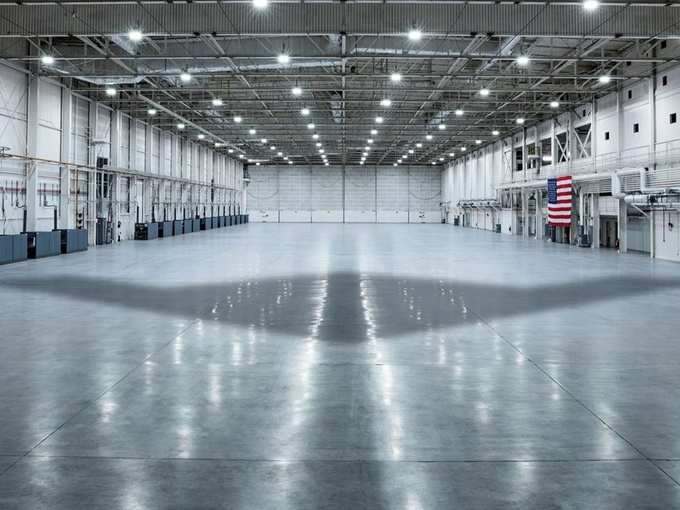 In an interview with Airforce Magazine, the Air Force Rapid Capabilities Office (RCO) director Randall G. Walden said that the first rider, the B-21, would look like a bomber. By early 2022, Northrop Grumman Corporation will develop engine runs, taxi tests and other necessary ground facilities in Palmadella, California. A few months later, the first flight of the B-21 bomber will be held. Preparations are being made to test it at Edwards Airforce Base in California. After which the 420th Flight Test Squadron will takeover the aircraft for extensive tests. He also informed that we are preparing to test this aircraft to the last limit. It will have the most modern stealth feature in the world, which cannot be captured by any radar in the world. Once all test results are received, orders will be made to make it on a large scale soon after.

America producing 21 units of B-21 bombers for the test 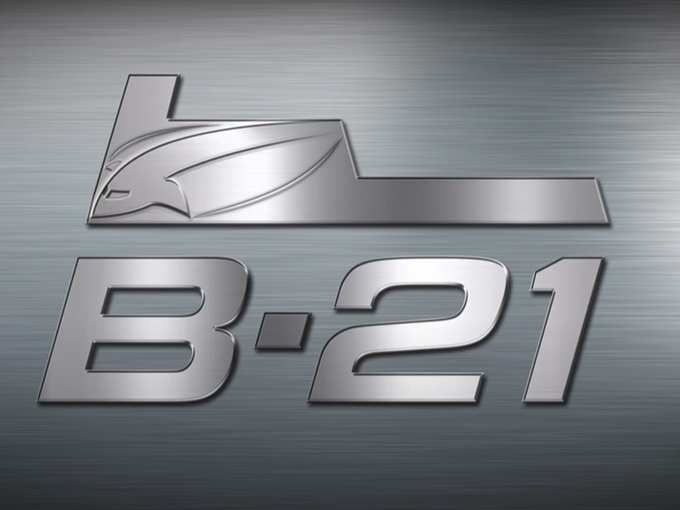 The US is said to have built two units of B-21 bombers in the first phase. The second unit is also moving fast on the assembling line. Work is now happening faster than before on all assembling lines. He said more than two B-21 bombers would be built in the first phase, but did not disclose the exact number of aircraft. According to the contract for B-21, there are plans to build 21 aircraft in the first phase. In fact, the American Air Force wants to test the B-21 aircraft on every scale. More number of aircraft will be required for this. He said that the construction of future stealth bomber is a complex endeavor and we want to ensure that there is no shortage from our side.

B-21 bomber will be able to attack with atomic bombs 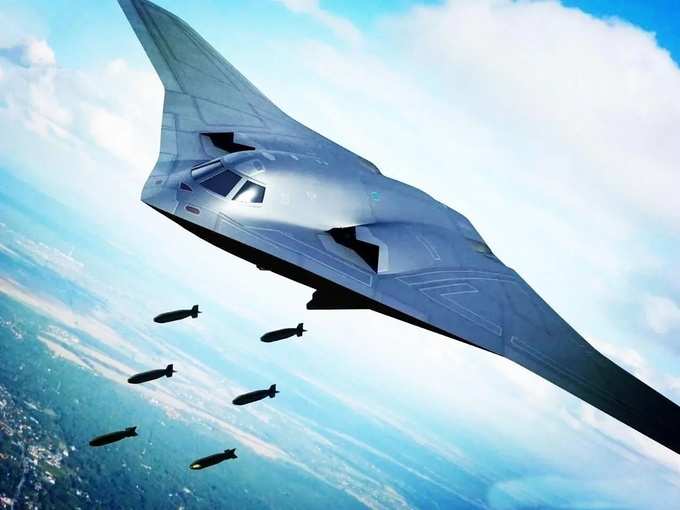 The B-21 bomber will also be able to attack with nuclear bombs in addition to conventional weapons. It will also use Lockheed Martin’s avionics, apertures and some sensors in the F-35. The B-21 bomber will be capable of flying with a payload of up to 13607 kg. A large part of it will be internal fuel. Whereas, the rest of the part would have bombs and missiles. Explain that this aircraft will be smaller in size and carry less weight than the B-2 Spirit of America. However, due to the small size, radars will not be able to detect it easily. 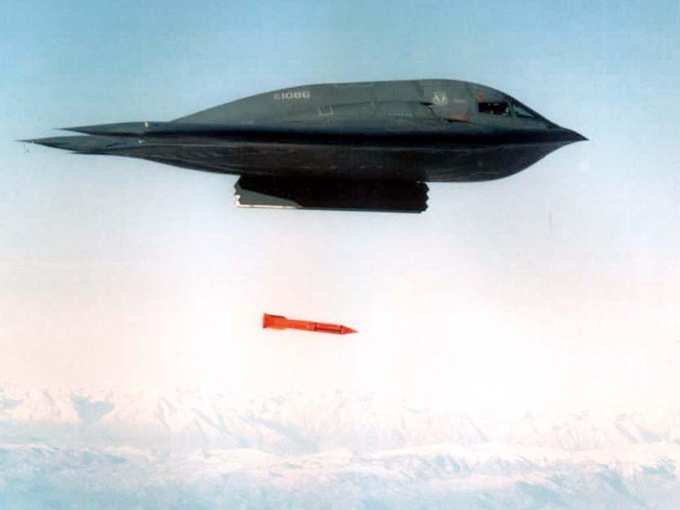 The B-2 Spirit and B-21 Bomber are almost identical in appearance. The biggest difference between these two is their size and modernity. The B-21 will be the world’s most technologically equipped aircraft, while the B-2 is now outdated. China has also copied America’s B-2 Spirit to make H-20 stealth bomber. The width of the B-2’s wings is 172 feet, while the B-21’s width will be less than 150 feet. The B-2 can fly up to 27215 kg at a time, while the B-21 can only carry 13607 kg. However, the B-21 would be so lethal that it would be able to attack non-stop anywhere in the world with the help of aerial refueling.

B-2 Spirit can fly with 16 nuclear bombs 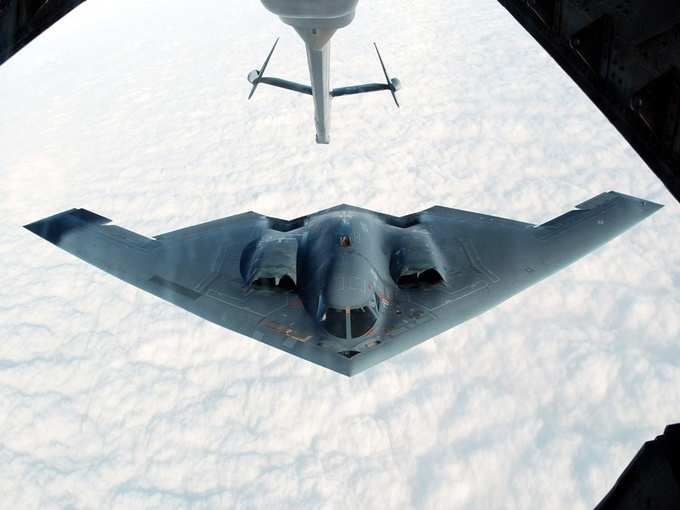 The B-2 spirit is considered the deadliest bomber in the world. This bomber aircraft can carry 16 B61-7 nuclear bombs simultaneously. Recently its fleet has included extremely lethal and accurate hitting B61-12 atomic bombs. Not only this, it easily penetrates into enemy territory by dodging the enemy’s air defense. One thousand kilo conventional bombs can also be deployed at this bomber. It is considered to be the most effective bomber for attacking enemy’s land. In 1997, a B-2 spirit bomber cost around $ 2.1 billion. The United States has a total of 20 B-2 spirit steel bombers. This bomber is capable of hitting up to 11 thousand kilometers while flying at an altitude of 50 thousand feet. Once refueled, it can attack up to 19 thousand kilometers. The aircraft has proved its capability in Kosova, Iraq, Afghanistan and Libya. 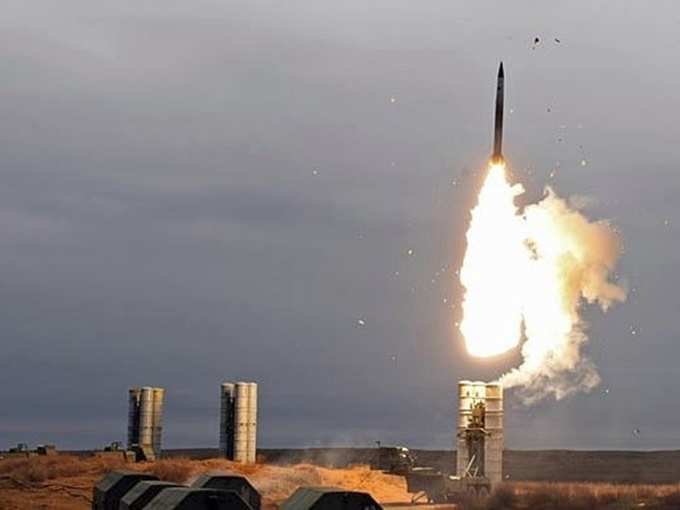 Russia has begun to make its S-400 and S-300 missile systems more deadly. In this system, Russia is going to add several new types of missiles that will be able to shoot down any enemy missile. This weapon of Russia is considered to be the best in the world in its category. According to the report of the Russian news agency Sputnik, the Russian Ministry of Defense plans to equip the stock of S-300 and S-400s with various types of missiles to increase long-range strike capability and provide highly accurate short-range defense. Is approved. According to the Russian military, this change in launch platforms will make it possible to quickly switch missiles used depending on the situation.

Russian army has so many S-400 systems 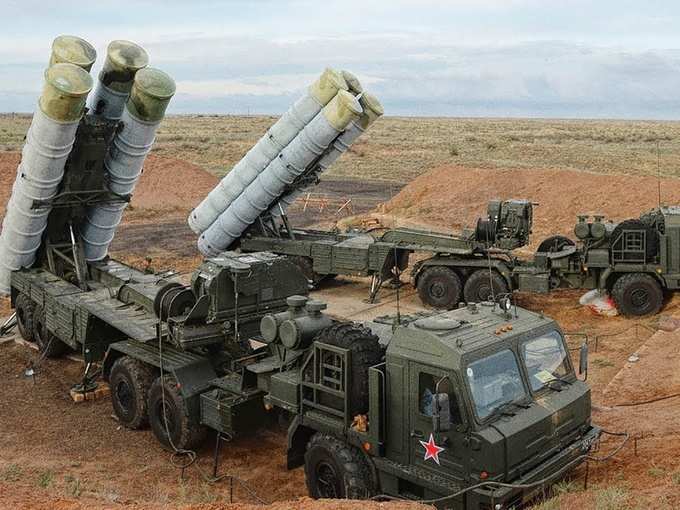 The ministry has also said that any air defense system is expected to radically enhance the capabilities of domestic air defense and build a safe system to destroy any target. Explain that Russia’s Air Defense Force is equipped with at least 125 battalions of S-300 (1,500 launchers in total) and 55 battalions (552 launchers) of S-400. As planned, one or more of the S-300’s four large launch tubes will be replaced with four smaller 9M96 and 9M96M missiles. The range of these missiles will be from 30 to 120 km. These missiles will be capable of destroying enemy missiles at altitudes of 20 to 35 km. The report also states that it has also undergone successful trials during the 185th Center for Combat Training of Aerospace Forces in the Astrakhan region of Russia.