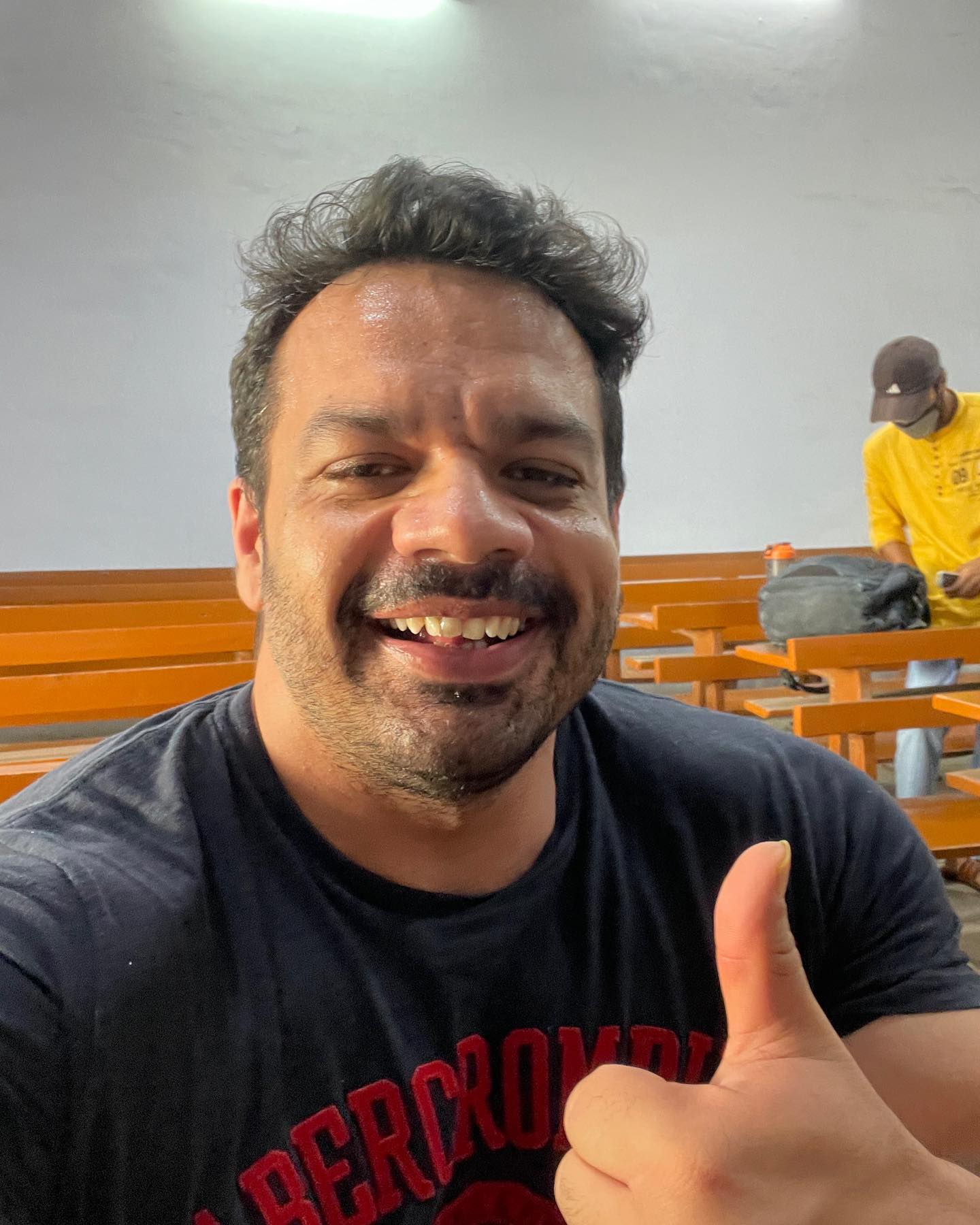 Gaurav Taneja is known for his title Flying Beast and his nickname is Motey. He is 35 years old and was born in Kanpur. He is best known on the Internet as a Youtuber, Pilot and Nutritionist. There are 3 channels on YouTube with millions of subscribers. Flying Beast creates a family vlog with his wife Ritu Taneja and his daughter. He has also worked as a pilot for 8 years. Still, a few months ago, he was suspended by Airasia for his controversial statement to Gaurav. He started his first YouTube channel in 2017 by uploading Dangal movie Amir Khan’s body transformation.

In this article, you can read about Gaurav Taneja Biography, Age, Family, Photos & More

He is about 5 feet 7 inches tall and weighs about 91 kg. His hair and eyes are black. His body is bulk, strong and muscular. Flying Beast has an attractive and gentlemanly personality.

Gaurav’s girlfriend’s name was Ritu Rathee and she is also a pilot. They got married in 2015 and now have two daughters.

Gaurav Taneja was born on July 9, 1986, in Kanpur to the Taneja family and in 2022, he is 35 years old. He is a famous Pilot, Youtuber, Bodybuilder and Nutritionist. After completing his schooling, He passed the IIT entrance exam for the first time. He did BTech in civil engineering in 2004. After graduating from BTech in 2008, he started training as a pilot in Spain. After completing the training, Flying Beast has worked as a First Officer in Indigo Airline. After promotion in 2014, he became Captain. Gaurav Taneja joined AirAsia in 2019, but after his controversial statement, AirAsia suspended Gaurav. Apart from Pilot, he is also a successful Youtuber.

He has 3 channels on Youtube which have millions of subscribers. His first channel is called Flying Beast, which He started in 2017 which is a vlogging channel. Besides this channel, He also has a fitness channel. He has been interested in fitness and sports since his college days, he has also participated in many bodybuilding competitions. Gaurav Taneja has also been featured on the cover page of MensXp magazine. Flying Beast has now created a gaming channel which in just 40 minutes, has reached 100k subscribers. In 4 days, it has reached 1 million subscribers.

His first Youtube channel is called Flying Beast, which he created on December 1, 2017. With over 7.2 million subscribers to his channel in 2022, the title of his first public video, “Flying a Drone Inside a Hotel Room. BAD IDEA !!” And now has 1.1 million views on his video. It has two other channels besides the main Vlogging channel. Including fitness and gaming channels.

He joined Twitter in 2018 and his username is @flyingbeast320. Gaurav Taneja now has 609k followers on his account. In 2019, he met Mr. Barack Obama in Singapore and pinned this picture of him on his Twitter account. He got the opportunity to meet Barack Obama through Youtube.

Some Facts about Gaurav Taneja

Gaurav completed his schooling at Jawahar Novodaya Vidyalaya, Uttar Pradesh and has since completed his BTech from IIT, Kharagpur from 2004 to 2008. After passing BTech, he went to Spain for aviation training.

DISCLAIMER: The above details are sourced from various Online reports. The website does not guarantee 100% accuracy of the figures. All images are taken from a social media account of Gaurav Taneja.