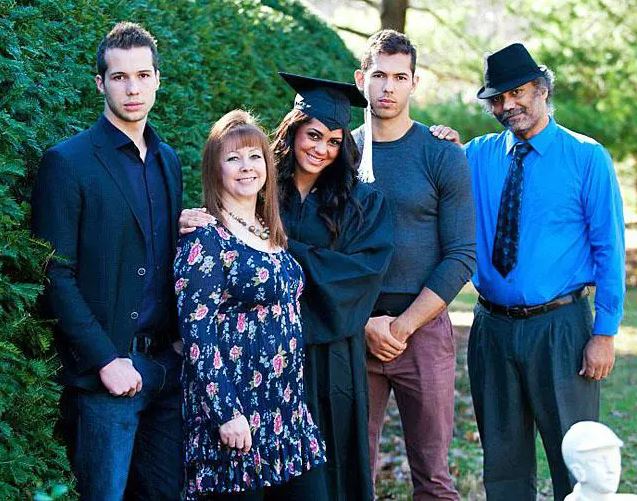 Janine Tate is now becoming famous on the internet and many people want to know about her, who is she and why she is becoming famous, further information is shared in detail.

Janine is the sister of the famous British-American Boxer and businessman Andrew Tate who calls himself a trillionaire. Both his brothers are known for their luxury lifestyle on social media.

Janine Tate is a lawyer in Kentucky by profession and she is low profile than her two brothers. She rarely talks to them. But recently Andrew Tate has talked about his sister in a Youtube video in which he said“ I have nothing bad to say about my sister, she just doesn’t talk to me. I haven’t spoken to her properly in years. I wish her all the best.”

“I don’t know, but she lives in f***ing Kentucky or somewhere.”

In the same video, Andrew added: “I have a sister. My sister and I don’t really talk. I do love her.”

According to Andrew, his sister was angry about his cam girl business.

he operates a webcam studio using girlfriends as employees. Tate and his brother have used webcam girls to sell sob stories to desperate men, stating to have made millions of dollars doing so. They admit that their business model is based on a “total scam”.

According to her brothers, she is a feminist, and talking about her family she is the daughter of famous chess player Emory Tate who died in 2015 and her two brothers are older than her.

What to do if your child doesn’t want to go anywhere after finishing school?

10 Benefits Why you must add Desi Ghee in your diet?

Who is Clara Chia Marti (Gerard Piqué’s Girlfriend), Check All About her 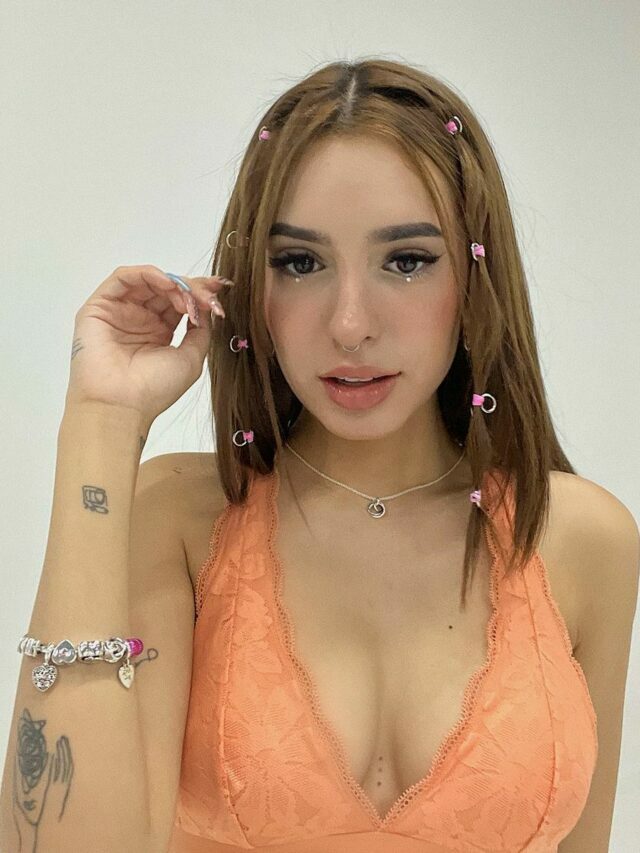 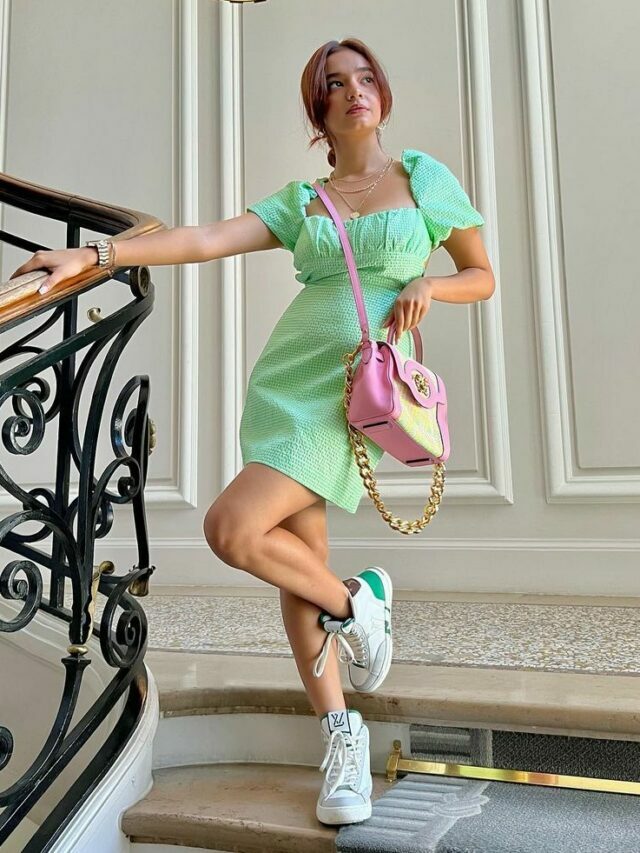