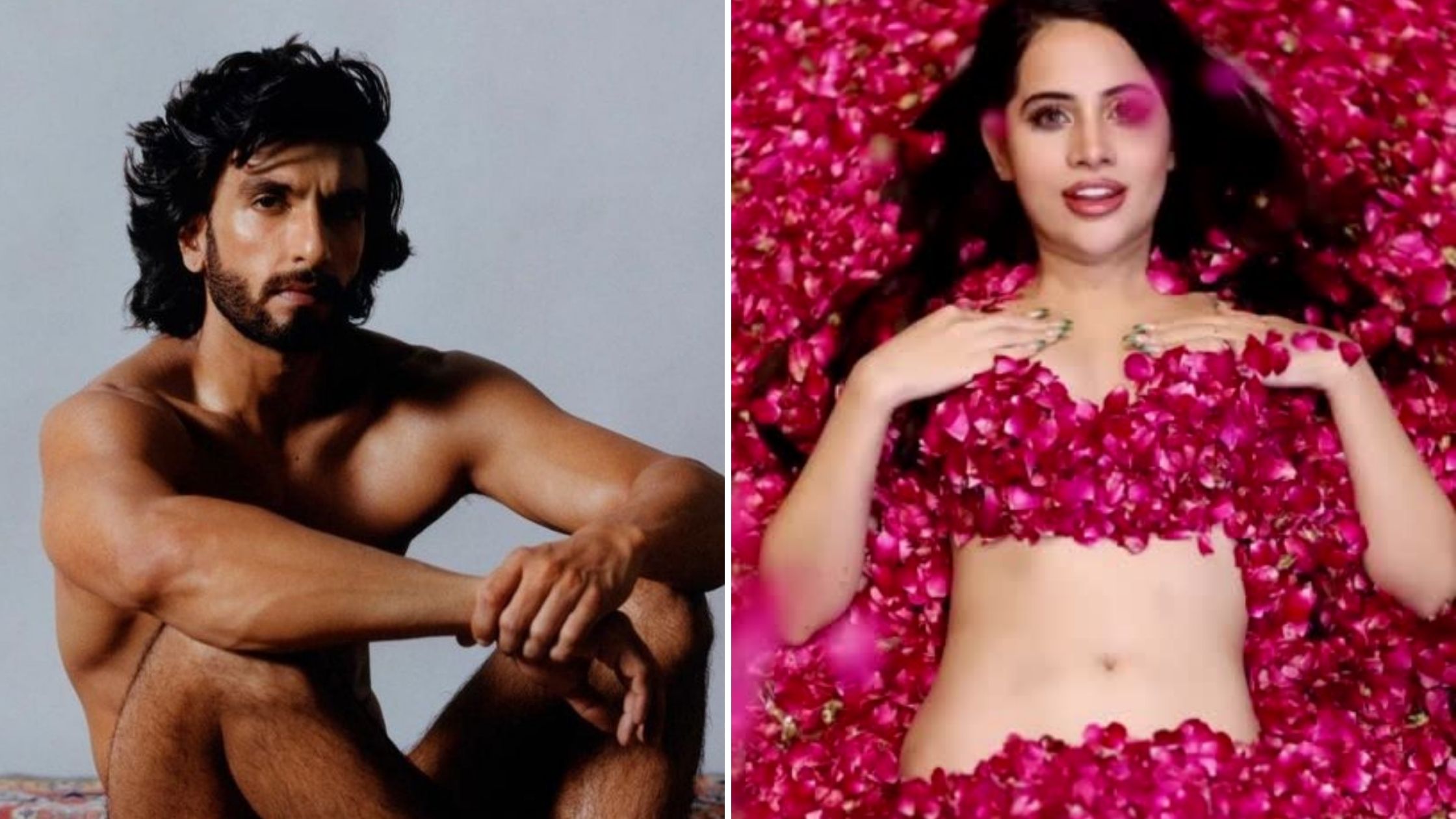 India is the second most populous country in the world and now everyone is connected to social media because the internet is cheap. Now, any news related to the entertainment industry spreads like wildfire on all social media platforms very quickly.

Apart from these MMS, many videos and photoshoots of Bollywood actors and actresses go viral quickly due to their unique style and sometimes become a reason for being trolled. Similarly, Bollywood’s famous actor Ranveer Singh is always in the news headlines due to his unique fashion style. Now they are making a lot of headlines. This time he is going viral on social media by doing a nude photoshoot for Paper Magazine and is being trolled. This photoshoot is inspired by Burt Reynolds.

Celebrities gave their reaction to the social media post of Ranveer Singh’s photoshoot, someone commented “Fearless!” And “Speechless 🔥” Although this list of comments is very long.

After Ranveer’s viral photoshoot, Bigg Boss OTT fame Urfi Javed came out with another viral video. There is nothing new in this because Urfi is always in the news because of her different clothing style, but this time her beauty is many times more striking than before. In this viral video of Urfi Javed, She has covered her body with rose petals. These looks of her have increased the temperature of social media. Urfi’s fans commented on her “Are you inspired by Ranveer Singh’s latest photoshoot?”, “Isbar so cute 😍😍😍😍” and “UFFFF Urfiiii can only do thisssss 🔥❤️”