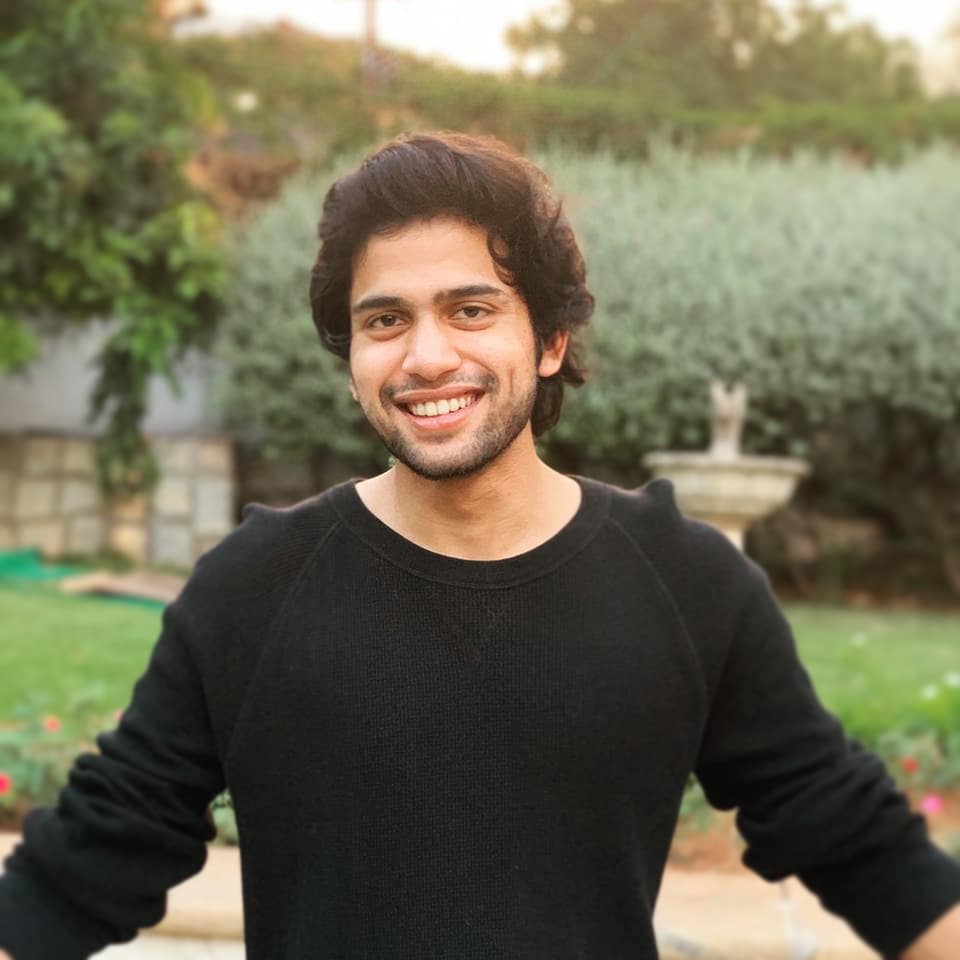 Harsh Kanumilli is an actor and model from India. He works in India’s Telugu movies. He started his career with the film Sehari in which he is playing the lead role. The film is directed by Gnanasagar Dwaraka and will be released in February 2022. Simran Choudhary has worked with Harsh in the Sehari movie.

Harsh has worked with Simran Choudhary, Abhinav Gomatam, Praneeth Reddy Kallem, Akshithaa, Sneha Velidindi, Koti, Balakrishna & Rajeswari Mullapudi in this debut film. The film is produced by Advaya Jishnu Reddy. The trailer of the Sehari movie has been released on Youtube on February 2. The trailer of this movie is being given a lot of love by the people. The movie Sehari will be released on February 11 in Valentine’s week of 2022.

In this article, you can read about Harsh Kanumilli Biography, Age, Family, Photos & More

Harsh Kanumilli is about 26 years old in 2022 and was born in Hyderabad on 16 November.

Harsh Kanumilli is single and unmarried. He has not dated anyone. He is now focusing only on his career and profession. We will update as soon as we get any updates about their relationship.

Harsh Kanumilli started his career in 2022 and does not have many social media profiles. He has so far only created his official account on Instagram which has only 5k followers in February 2022.

Some Facts about Harsh Kanumilli