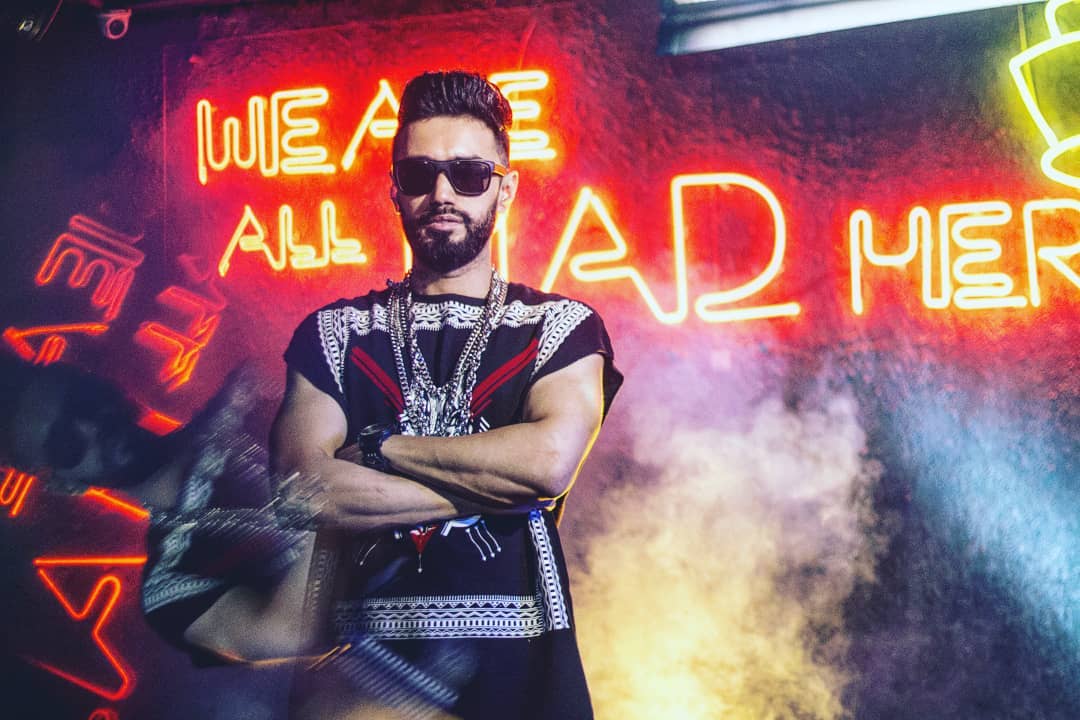 Ashish Rawat is a Rapper & Music producer and is also known by his nickname Ashraw. He has been interested in music since his school days but he has no family background related to music. Ashraw started singing from childhood and first he sang the cover song of Tere Naal Nachna. He later composed several Hindi, Haryanvi, and Punjabi rap songs.

Since starting his career in 2010, He has joined various groups including Metal Bands, Rock Bands and Underground Rappers. In 2018, he released his first professional song Life Meri by Zee music company.

In this article, you can read about Ashish Rawat’s Biography, Age, Family, Photos & More

He is 5 feet 8 inches tall and weighs about 76 kg. His hair and eyes are brown. He has a slim and fit body. He has maintained his fitness with gym and exercise.

He is married and his wife’s name is Sonia Gusain.

His father’s name is Surender Singh Rawat and his mother’s name is Gayatri Rawat. Ashraw has a sister named Akshada Rawat. He loves his family very much.

He did his schooling at Kendriya Vidyalaya, Masjid moth, New Delhi and further his higher education at Delhi University.

DISCLAIMER: The above details are sourced from various Online reports. The website does not guarantee 100% accuracy of the figures. All images are taken from a social media account of Ashish Rawat.