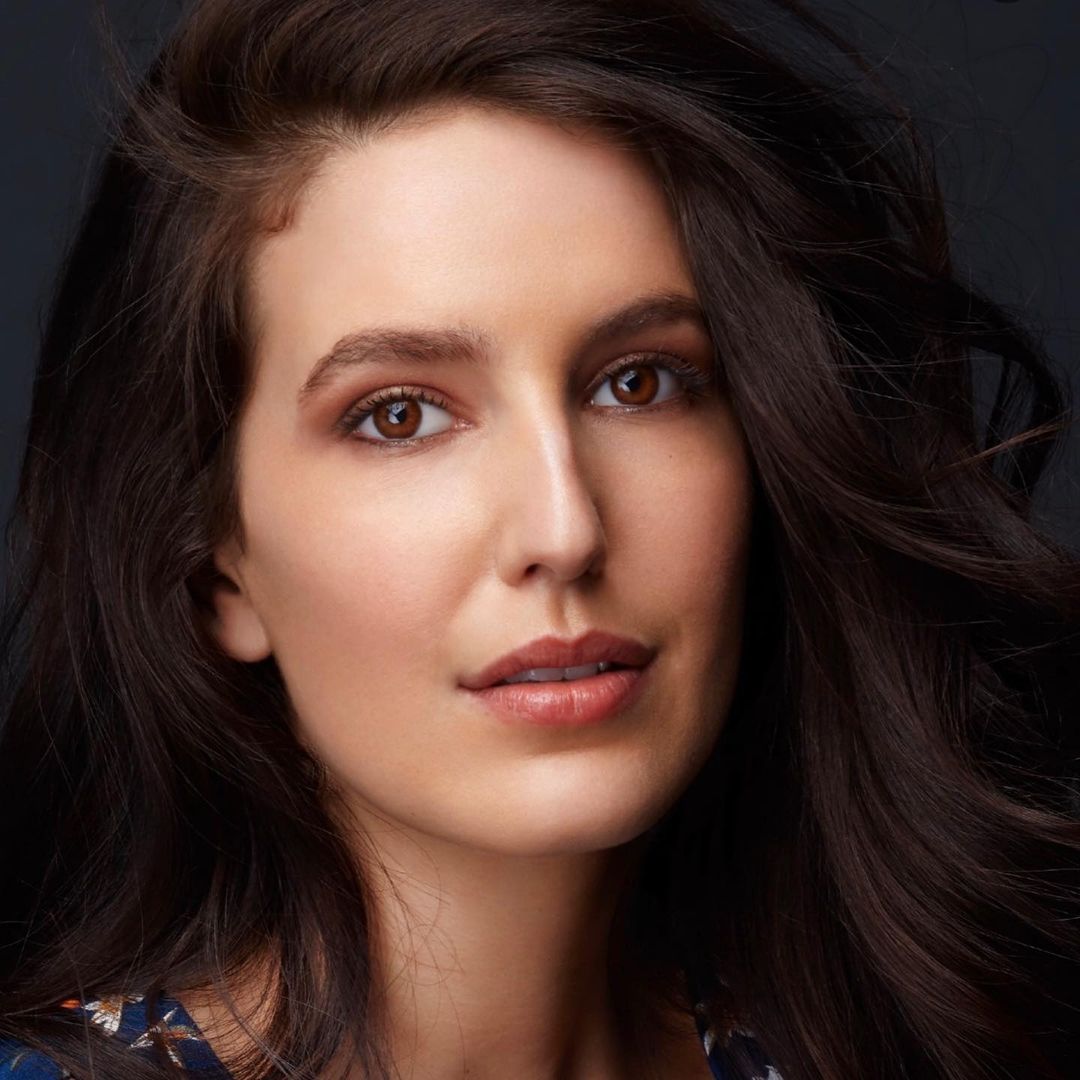 Isabelle Kaif is the youngest sister of Katrina Kaif, and she is prepared to make her first appearance in Bollywood films. Salman Khan is going to launch Isabelle Kaif in the upcoming movie named Kwatha. In fact, Isabelle will be acting along with Aayush Sharma who is the brother-in-law of Salman Khan. The film is going to be released in the near future whose shooting has not yet commenced. According to Katrina Kaif, her sister is extremely hard-working and she is always happy and excited. Katrina will not mind to provide her sister with advice that she might need for pursuing her future career.

In this article, you can read about Isabelle Kaif Biography, Age, Family, Photos & More

Isabelle Kaif is a beautiful girl with a flawless figure of 32-26-34. Her attractive hazel brown eyes and brown hair help to enhance her beauty significantly. She has a weight of approximately 50 kg while her height is 5’5”.

Isabelle Kaif is unmarried. Previously she had been dating Sidhartha Mallya, the son of Vijay Mallya, but afterward, they broke up. Following this, she started dating actor Harshvardhan Kapoor. However, the relationship did not last long as well. Presently, Isabelle Kaif is single.

Isabelle Kaif began her profession as a model when she was only 14 years of age and performed a number of commercial ads. She has undergone training in acting from the Film Institute of New York and Lee Strasberg Theater. Following this, she started acting in films and her first movie had been “Summum Bonum” in the year 2013. After this, she acted in a Canadian comedy movie known as “Dr. Cabbie” in the year 2014. Actors such as Isabelle Kaif, Kunal andyyar, and Vinay Virmani have performed in this movie. Apart from this, Kaif has likewise acted in a short film named “Coming Home” against Harshvardhan, the son of Anil Kapoor. This film has been written by Melanie Easton and Rrica Reddy and it has been directed by Steven Roy Thomas.

Apart from this, she also released her first song on 20th November which has been composed as well as performed by Deep Money. The good thing is that Salman Khan has personally complemented Isabelle via his Instagram post. She is going to make her debut in Bollywood films with the movie named Time to Dance, which has been directed by Stanley D’Costa and where Sooraj Pancholi has performed as well.

Isabelle Kaif has got 1m followers on Instagram and the username is @isakaif.

Some Facts about Isabelle Kaif

DISCLAIMER: The above details are sourced from various Online reports. The website does not guarantee 100% accuracy of the figures. All images are taken from a social media account of Isabelle Kaif.