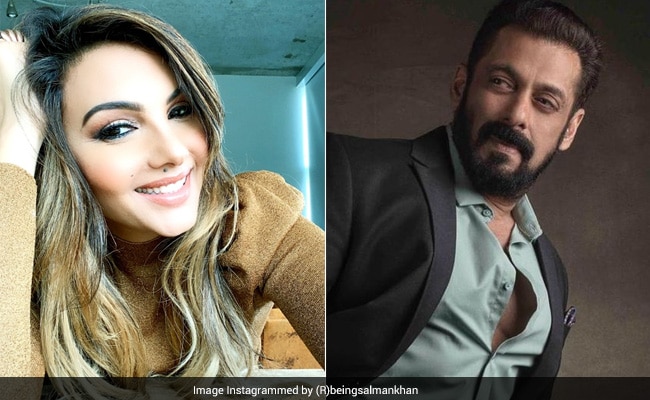 Somy Ali told: “I fell in love with Salman Khan even before I met him. I came to India to meet him. I started liking Salman so much that he left Florida I had decided to work in Bollywood. “

Somy Ali said: “When she was 16, she first saw Salman Khan in ‘Maine Pyar Kiya’, and she knew that she had to find this person now. The night I saw Salman The very day I saw the first film, I had decided that I had to marry Salman. Then what was it I took a suitcase and told my mother that the actor I want to marry is in India and I have to go to India. I got very angry with my mother. But later I convinced her. ” When Somi came to India, he got many projects. Some of which were films and modeling assignments. During this, Somi met Salman and then the love began between the two.

Somy Ali further added: “Me and Salman were having a great time with each other but then the shooting of Sanjay Leela Bhansali’s ‘Hum Dil De Chuke Sanam’ started. Salman Khan (Salman Khan) in this film ) And Aishwarya Rai were in the lead role. This was the first time Salman Khan met Aishwarya Rai and then the love between the two on the set of the same film. By the time the shooting of the film was over Salman Khan and Aishwarya They came very close to each other and were dating each other. ” Somi Ali also said that she has no regrets about her relationship with Salman as both of us are good friends even today.

Natasa Stankovic wore an orange dress on the catwalk, then turned back and gave a tremendous look – Viral Video