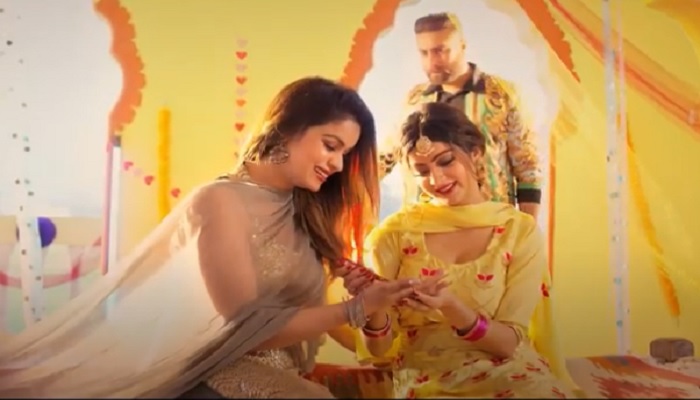 Kuriyan Jawan Bapu Preshaan is the first film in the Punjabi film industry to hit cinemas after a long time of lockdown. The trailer of this movie was officially realized on Youtube channel on 2 Apr 2021 and people loved it and are eagerly waiting for the movie.

Karamjit Anmol is playing the role of father of girls in the story of this Kuriyan Jawan Bapu Preshaan film. In this film, he has four young girls who he wants to marry but the girls want to be successful in life on their own. In the same way, the father is always worried about his daughters.

This film will be very comedy and entertainment. You can watch it on April 16 at your nearest cinema