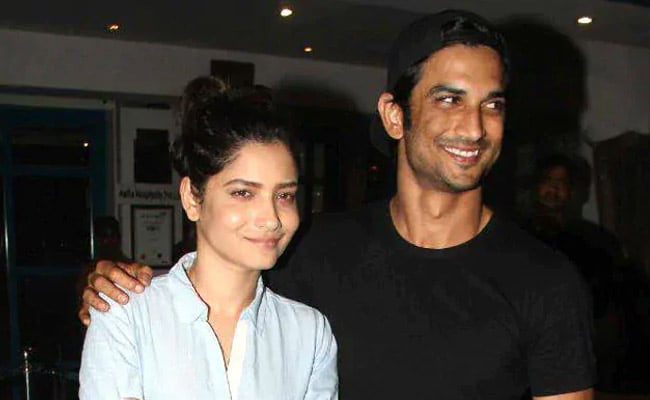 Ankita Lokhande, who has made her mark from TV to Bollywood, is dominated on social media these days. Ankita Lokhande is often associated with fans by sharing photos and videos. Recently, he gave an interview to Bollywood Bubble, in which he talked about the breakup of himself and Sushant Singh Rajput. He told in the interview that people tell me that I left Sushant, but you know what happened after all. Also Ankita told in the interview that Sushant had chosen his career.

Talking about the breakup with Sushant Singh Rajput, Ankita Lokhande said that after the breakup I wanted to end my life. He said, “Today people are coming and telling me that you left Sushant, but how do you know this? No one knows about me. Sushant … I am not blaming anyone here, but I think he made his decision very clear. He wanted to go on with his career. He chose his career and he moved on. But after two and a half years, I am struggling with many things related to him. “